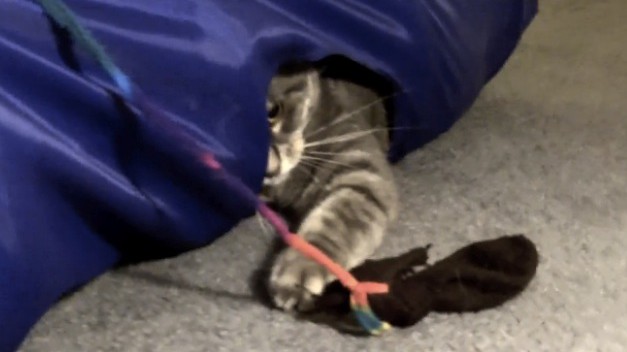 Ever since embattled Brewers slugger Ryan Braun was given a 65-game suspension for using illegal substances, Milwaukee baseball fans have been jonesing for an apology. Braun’s half-assed admission of guilt when the suspension was first handed down wasn’t good enough, apparently, and fans and haters alike have all but demanded Braun come completely clean, beg for forgiveness, and possibly come to their houses and do some light yard work. Because think of the children, or something.

Well, Braun did just that late Thursday night by issuing a 900-plus-word press release that discusses his PED use and asks for forgiveness. (Details on Kwik Trip’s “Ryan Braun Mows Your Lawn Because He’s Sorry” contest are forthcoming.) Unfortunately, even this wasn’t good enough for some Braun watchers. Why did he issue a written statement instead of appearing before the press? Why didn’t he address the bizarro claims of his former buddy? What about Aaron Rodgers? Who’s going to clean out the gutters next spring?

So for those of you who need more than a carefully worded press release,The A.V. Club has gone ahead and made a video of Braun’s apology, read in its entirety, combined with footage of a cat playing with catnip. Warning: the cat is pretty cute, and Braun’s apology contains the words “cream” and “lozenge.”