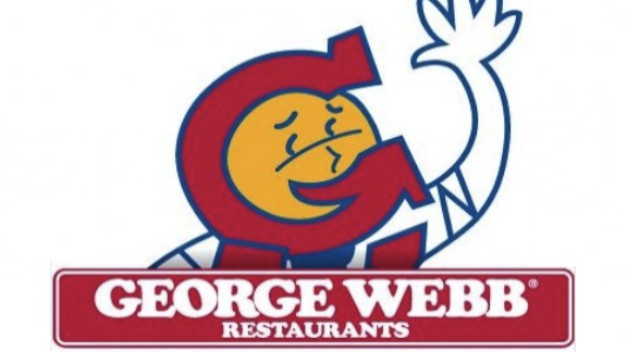 In a scene as relatively small and contentious as Milwaukee’s, certain people, places, or things can get saddled with bad reputations. Even if these reputations are deserved, The A.V. Club strives to look past the negatives and focus on the positives. In this installment of In Defense Of, we come to the aid of an oft-maligned Wisconsin restaurant chain, George Webb.

The bad rap: In an era of ultra-trendy, Twitter-happy, high-end burger joints, a place like George Webb seems a little quaint and downscale. The local restaurant chain’s menu is more akin to that of a small town “greasy spoon” diner than a hip urban eatery, and the lunch-counter vibe doesn’t exactly inspire hopes of gourmet excellence. Most of the food is merely adequate, the coffee is un-ironically lousy, and the specials are anything but.

As for ambiance, George Webb is the culinary version of an all-ages basement show: dangerous, unruly, and stocked with wasted teens. The clientele is sketchy, the waitstaff is decidedly un-hip, and there’s a good chance a fight and/or random stabbing could break out at any moment. (Wikipedia ominously notes “the chain has become a notorious refuge for homeless adults and juveniles.”) Even with the loyal patronage of Sen. Herb Kohl, the place still feels like a county jail waiting room, albeit one with more California Burgers and Tuna Melt Combos.

The good rap: For all its faults, Webb’s is still a good, cheap eat—and you sure as hell won’t find any of the waitstaff tweeting. The Super George—a Big Mac somehow made edible—is excellent, and the fries are similarly tasty. Soup and chili are no-frills and priced accordingly, and the coffee is actually pretty good. And, unlike with other local brunch menus, pancakes, sausages, and eggs at George Webb won’t set you back $45.

It’s clientele may not be on the cutting edge of Milwaukee’s DIY knitting and cupcake scenes, but at least Webb’s has some honest, well-earned character. Sure, it’s a chain, but it’s a uniquely Wisconsin chain: Started by the titular George Webb in 1948, the restaurant first opened up on Milwaukee’s East Side. Today, the company boasts 36 locations.

There’s also the matter of hometown sports pride. Continuing an iconic tradition, Webb’s is once again showing its love for the Milwaukee Brewers this season in the form of priced-to-move hamburgers. When the Crew scores five or more runs in a game, GW will offer six burgers for $5 until midnight the next day. The chain also stands by its annual prediction that the Brewers will win 12 games in a row. (When this occurred in 1987, Webb’s gave away 170,000 free hamburgers.)

So while George Webb may not be the apple of the Twitterati’s all-seeing eye, it’s cheap, tasty, and delightfully local. Oh, and it has that whole “two clocks on the wall” thing going for it. What other place in the state can do all that, and be open 24 hours a day? Ma Fischer’s? Even we’re not crazy enough to defend that place.