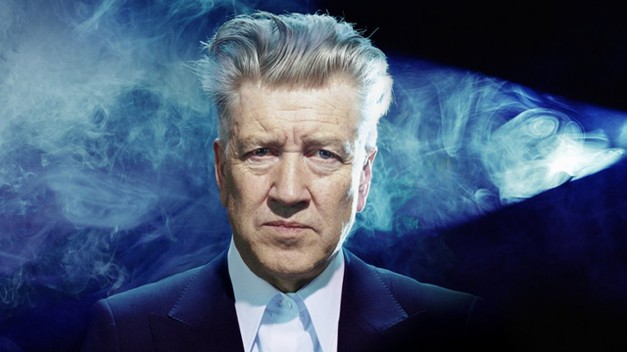 The David Lynch faithful have spent the last half-decade reconciling the skewed visionary who directed Blue Velvet and Wild At Heart with the Transcendental Meditation cheerleader who directed Inland Empire and, well, not much else lately. While Lynch is certainly no stranger to music—his films have always been indebted to ominous musical moods, and his collaborations with Angelo Badalamenti and others have yielded exceptional results—the new Crazy Clown Time asks an awful lot of fans; namely, to accept Lynch as a singer. Thought his pinched and wheezy delivery on Inland Empire’s “Ghost Of Love” was baffling? How about an entire album of Lynch whispering and muttering?

Not that Clown is rough sailing from the get-go. The jaw-dropping opener “Pinky’s Dream” is as accessible as it is triumphant, featuring Yeah Yeah Yeahs frontwoman Karen O purring her way through a deeply thrilling and dangerous slab of goth-rock. The remaining 13 tracks, however, are given over almost entirely to Lynch and his off-kilter vocal stylings. But the Lost Highway-esque bait-and-switch pays off in unexpected ways: “Good Day Today” casts the director as a heavily processed electro-pop prodigy, while the melancholy “These Are My Friends” finds him channeling the nasally talk-sing voice of Jad Fair.

Co-written and performed with producer Dean Hurley, Clown bears all the marks of past Lynch collaborations—“The Night Bell With Lightning” seems to have been piped in directly from Twin Peaks’ Red Room—while still sounding decidedly out-of-time. There’s even room for the transgressive silliness of “Football Game,” during which Lynch sounds as if he’s in the middle of eating a sandwich. (Or perhaps a pair of panties.) Still, Crazy Clown Time never succumbs to the weight of its own novelty, and fits in nicely with Lynch’s untidy and constantly evolving body of work.