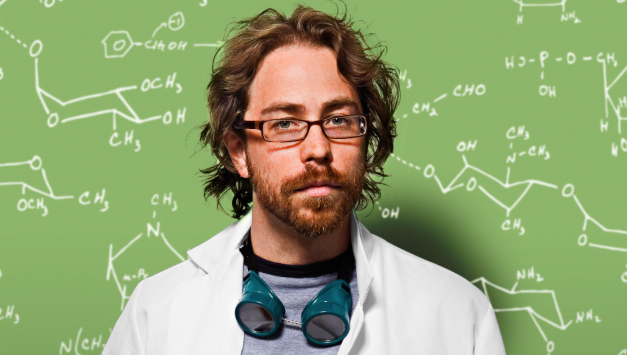 On a recent episode of NPR’s Planet Money, Jonathan Coulton revealed that he makes nearly $500,000 a year from his aggressively geek-friendly music. That Coulton has never had major-label support isn’t all that surprising in 2011; that he pulls down a cool half-million writing and singing songs about IKEA, pants, and Pluto’s reclassification as a dwarf planet is. On the new Artificial Heart—Coulton’s first album in five years, and his first with a full band—the dweeb references are largely left behind. The singer-songwriter’s true cash cow remains smart, catchy, and surprisingly earnest pop tunes.

Produced by They Might Be Giants’ John Flansburgh, Heart is something of a coming-out party for Coulton, who calls upon the vocal talents of a handful of likeminded indie pals. Suzanne Vega trades verses with Coulton on the delicate and heartbreaking “Now I Am An Arsonist,” while Sara Quin of Tegan And Sara handles the brunt of the charming “Still Alive.” Even better—and more indicative of Coulton’s poppy sensibilities—is the breezy “Nemeses,” a duet with Long Winters frontman John Roderick. All throughout, Flansburgh’s influence is evident (dig the dissident horn stabs in opener “Sticking It To Myself”), but never overwhelming, giving Coulton plenty of room to move.

Not everything works: The piano ballad “Today With Your Wife” is a hair too Ben Folds-lite, and “Je Suis Rick Springfield”—a song from the point-of-view of Rick Springfield! In French!—never trumps its own novelty. But inventive production and Coulton’s knack for hooks make Heart a solid effort, with or without references to DNA or the Mandelbrot set.